Who is this Leggie Trinbago Knight Riders in the auction list? Will KKR launch an offer? 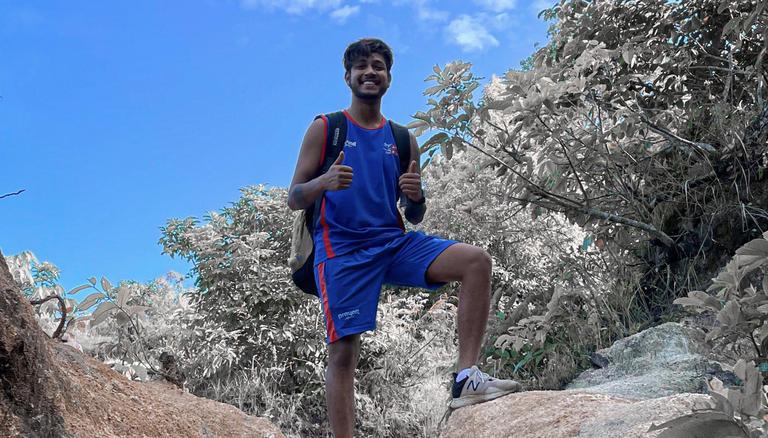 Who is this Leggie Trinbago Knight Riders in the auction list? Will KKR launch an offer?

Seven players belonging to Associated Nations also made the IPL 2022 auction list and among them is Nepal spinner Sandeep Lamichhane.

The Indian Premier League on Tuesday released the list of players who are set to go under the hammer in the IPL 2022 mega auction which will take place in just over a week. This year’s auction will offer various franchises a chance to sign great players and strengthen their squad to compete for the title.

Sandeep Lamichhane already has valuable experience at top-flight T20 despite his young age of 21 as he previously played for KKR’s sister franchise in the CPL Trinbago Knight Riders under current Kolkata Knight Riders coach, Brendon McCullum. The former Kiwi skipper is said to be well aware of the youngster’s potential and it will be interesting to see if he decides to buy at IPL 2022 auction. He also represents the Hobart Hurricanes in the Big Bash League.

Kolkata Knight Riders have retained Sunil Narine ahead of the IPL 2022 auction, however, it remains to be seen what kind of role he will be given when the tournament begins. As KKR looks to bolster its bat for the upcoming season, it could also consider adding a wrist spinner to the squad to bring variety to the bowling lineup.

Kuldeep Yadav was released by the franchisee before the auction and by bringing in Sandeep Lamichhane they will not only add depth and variety to the team but also have good cover for Sunil Narine just in case KKR would be left without an Indian top spinner. The Nepal cricketer is hoping to land a deal at the 2022 IPL auction.