When and where to watch South Africa T20 leagues auction live in India? 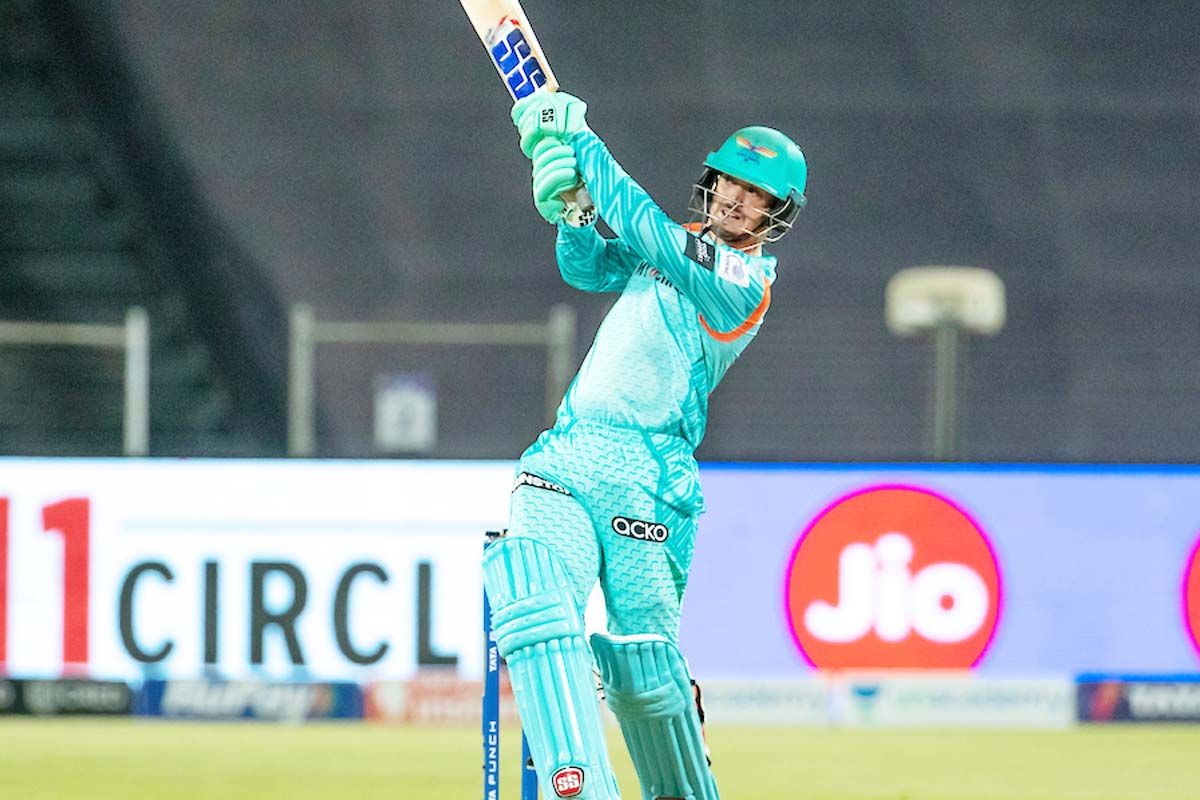 When and where to watch South Africa T20 leagues auction live in India?

Amid much speculation, the big day has arrived. Today, 500 players would go under the auction hammer for the inaugural edition of SA20. While the six participating teams have already revealed their pre-bidding picks, they would now have to choose wisely in the main event to achieve team balance. The six participating teams are MI Cape Town, Durban Super Giants, Johannesburg Super Kings, Paarl Royals, Pretoria Capitals and Sunrisers Eastern Cape. The tournament would be played in January next year.Also Read – Highlights SA20 Auction Updates: Paarl Royals Rope in Star Hitter Lineup; Tristan Stubbs collects the highest sum

So where can you watch the auction if you are in India and what time does it start? Read also – Odean Smith, Adil Rashid and Lungi Ngidi; The players who could break the bank at the inaugural SA20 league auction

The SA20 auction will begin at 5:30 p.m. IST and can be streamed live on the SA20 YouTube channel. Watch all the action LIVE from the SA20 Players Auction on September 19, 2022, Monday from 5.30pm, LIVE and exclusive on Sports18 1 SD & HD. Also Read – 6 IPL Team Owners Win Bid for New T20 Franchise League in South Africa – Report

Also, the auctioneer would be Richard Madley, who is a veteran and has run IPL auctions in the past. There is huge Indian interest in the league.

In this league, a total of 33 matches will be played. All teams will play each other twice – on a home and away basis – with two semi-finals and the final to follow. However, the full schedule has yet to be released by the CSA.

“It’s exciting to have the first SA20 auction, I can’t wait to watch and hope to be chosen by a team,” said left arm bowler Tymal Mills.

“Auctions are always something I look forward to; the anticipation and nerves of waiting to go on a team and not knowing where you’re going to go. I’ve never played in South Africa professionally before and anyway, I’d love to go there in January to experience the SA20,” added Mills, who has played 13 T20Is for England and a total of 172 T20 matches. 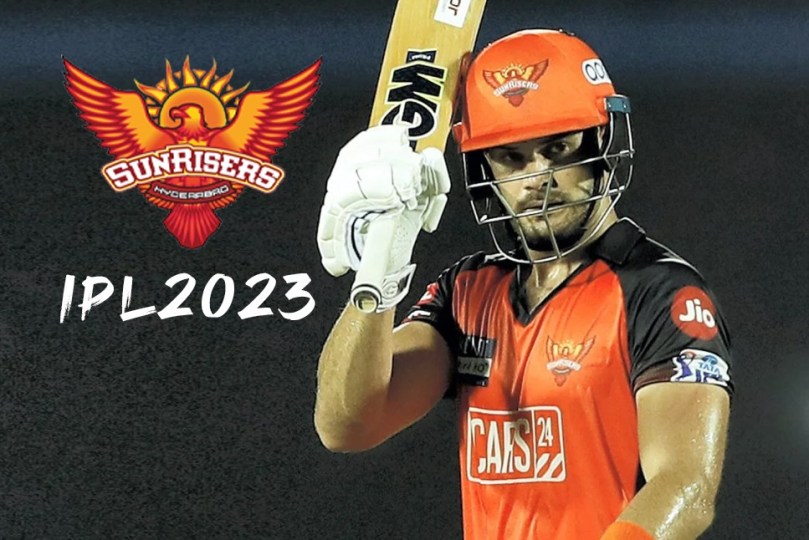 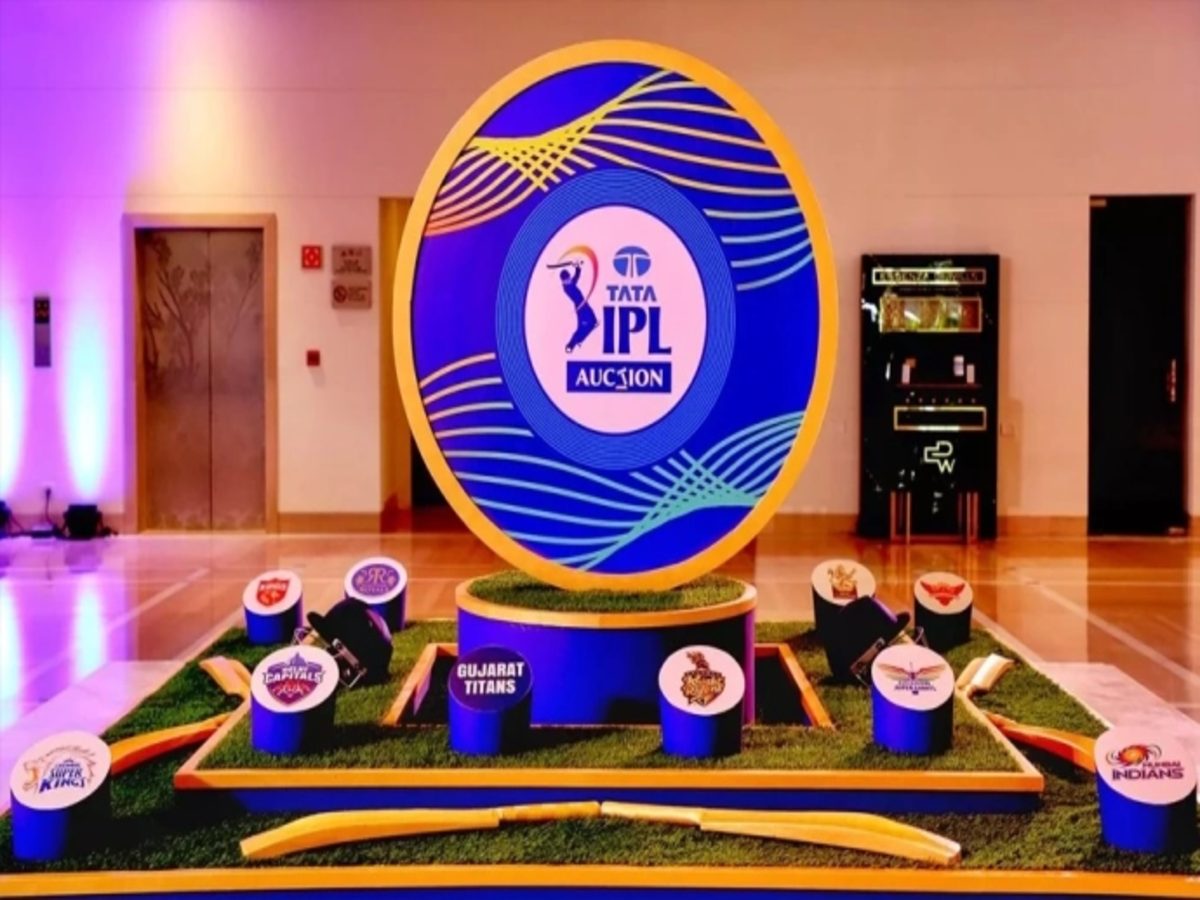