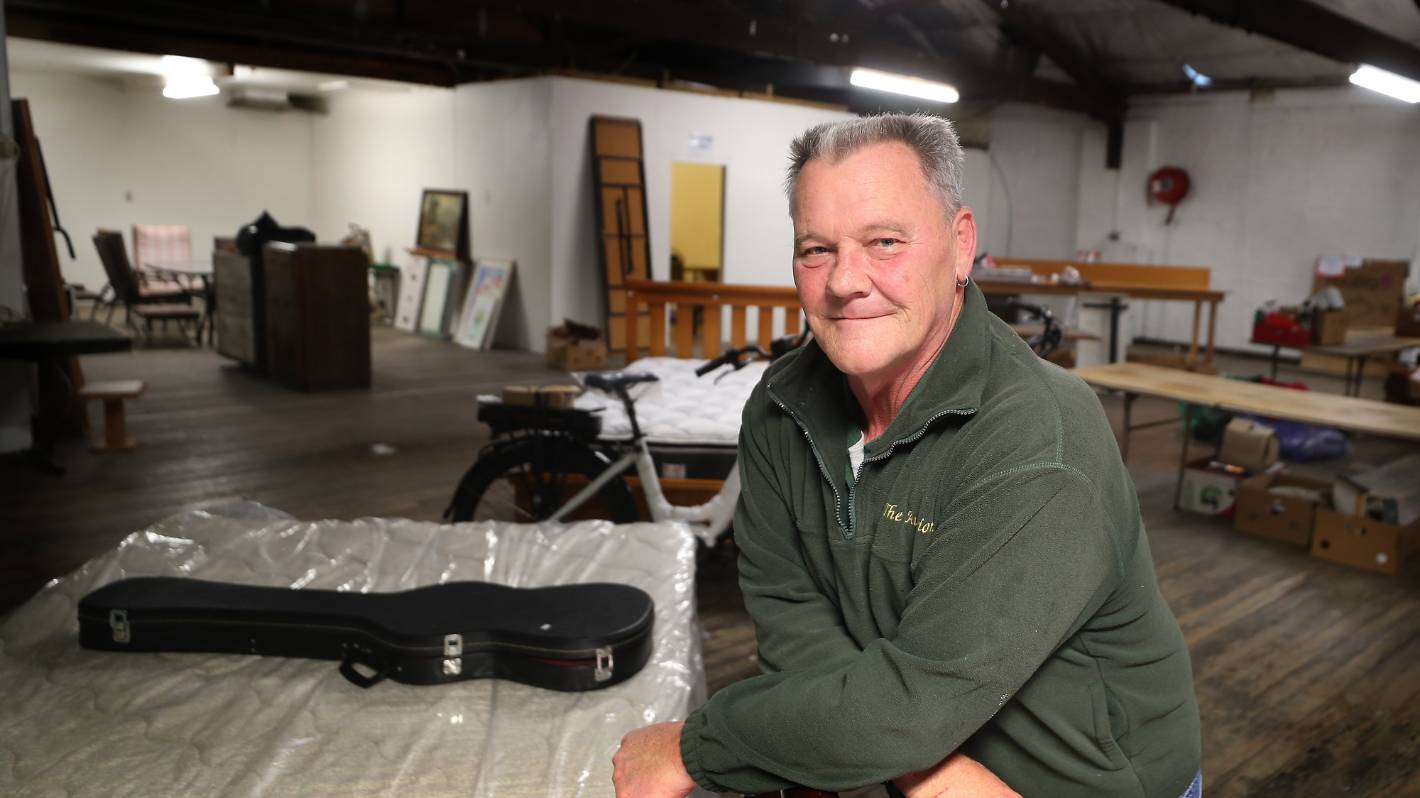 Timaru’s The Auction owner Craig McConnell said it was a sign of the times and the business was no longer viable.

The business, in Heaton St, held its final auction on Thursday.

“It’s not something I wanted to happen, unfortunately we’re not a charity, we’re a business, and we need to be able to make a profit, it just didn’t happen. not produced, so we had to remove the pin.”

McConnell has owned the business for 17 years and in that time has seen ‘all sorts of things’ come through the doors to be auctioned off, including portholes and 150 other items from the ship, Rangatira, which featured in The World’s Fastest Indian movie.

“The Rangatira was certainly an interesting auction.

“I never had a day where I didn’t want to come to work, I enjoyed meeting people and having weird and wonderful things happen on the floor.”

Facebook Marketplace, while a wonderful service, was killing businesses, he said.

“It’s just a part of life, things evolve and so on.”

However, he said trading on such platforms is not without risk – as there are often stolen items being sold and instances where sales are never completed when buyers fail to show up.

“There are shonky people out there selling things that aren’t really theirs.

“Here, we don’t really have this problem when someone drops off goods; we handle the tire deflectors, not the seller.

“The comments I’ve had from people are that it was so easy, you came, picked it all up and took care of it, we didn’t have to worry about anything. People have therefore appreciated our service.

He said Covid-19, along with rising fuel costs, staff salaries, the economy and changing times contributed to his decision to close.

“The government is not friendly to small businesses. I’m not saying they should give them lots of money – since that doesn’t work, just change their policies to make them more business friendly.

“The last two auctions have gone incredibly well and you kind of wonder, ‘Am I making the right decision?’ But even if the last two were good, the previous ones, not so much, so you just have to move on.

McConnell has nothing but praise for his former clients and staff and said he will miss them.

“The staff have been fantastic over the years, they have been very supportive and have gone above and beyond what many staff would do.”

McConnell had no immediate plans for the future but said he was still reasonably young and was sure he would find something to do.