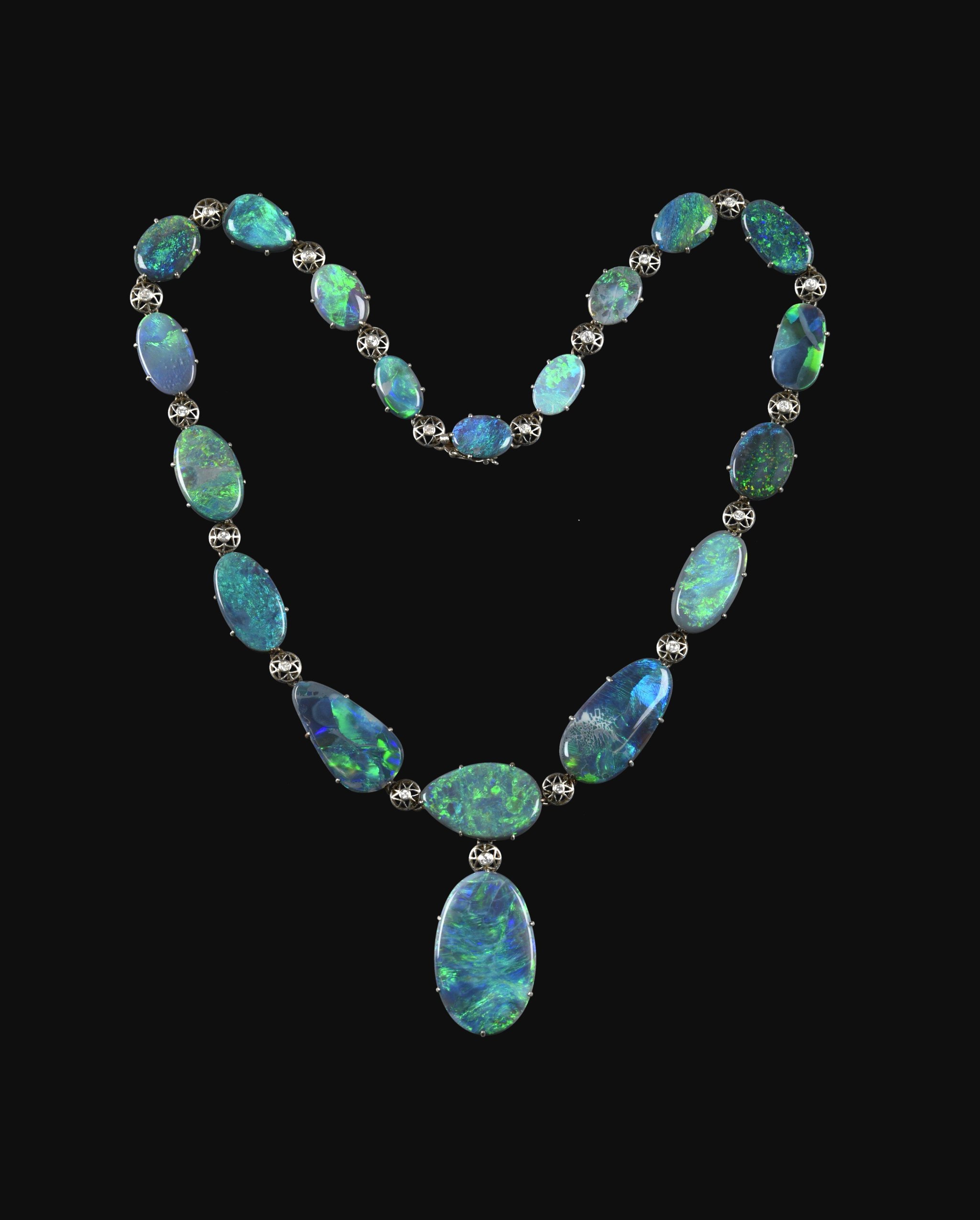 Buyers were there, with lots from private collections being particularly well received.

From a private silver collection, a set of twelve George III silver soup plates from the Pelham service, made by Paul Storr in London in 1808. Sold for £12,500, the plates were once part of a service made for Charles Anderson Pelham (1748 -1823) of Brocklesby, Lincolnshire, later created the Earl of Yarborough, and his wife Sophie, and were engraved with their coat of arms.

The newsletter mute the noise

From the same collection came a George III and later dinner service and dessert service, mostly by Paul Storr after a design by Thomas Stothard, which sold for £9,000.

From the estate of Ian Stephenson of The Laithes, Penrith, was a set of four William Stroud George III silver entree dishes and lids, London, 1816 which sold for £6,000, and a Queen silver tankard Anne Provincial made in Newcastle, probably 1712 which sold for £1,050. Two interesting spoons from the contents of a private house, St Judes, Isle of Man, also sold well above estimate, along with a Queen Anne Scottish Silver chopping spoon made by James Tait of Edinburgh in 1706 sold for £4,500, and a George III Irish Provincial Silver Basting Spoon made by George Moore of Limerick circa 1770, sold for £1,800.

From a private seller was an impressive pair of George IV silver-mounted Antico Rosso marble wine coolers by Samuel Jackson, London, 1821 and 1822 which sold for £8,500.

Modern jewelery from desirable manufacturers also sold well, as evidenced by a diamond flower brooch by Van Cleef and Arpels, which sold for £11,000.

Among pocket watches, notable highlights included a carousel pocket watch, which rarely appears at auction. The Full Hunter Karussel pocket watch in 18k gold was made by Alex Moncrieff of Edinburgh in 1899 and sold for £3,000.

The sale achieved a total hammer price of £633,690 with a sell-through rate of 88% for 333 lots. Full auction results are available at: www.tennants.co.uk