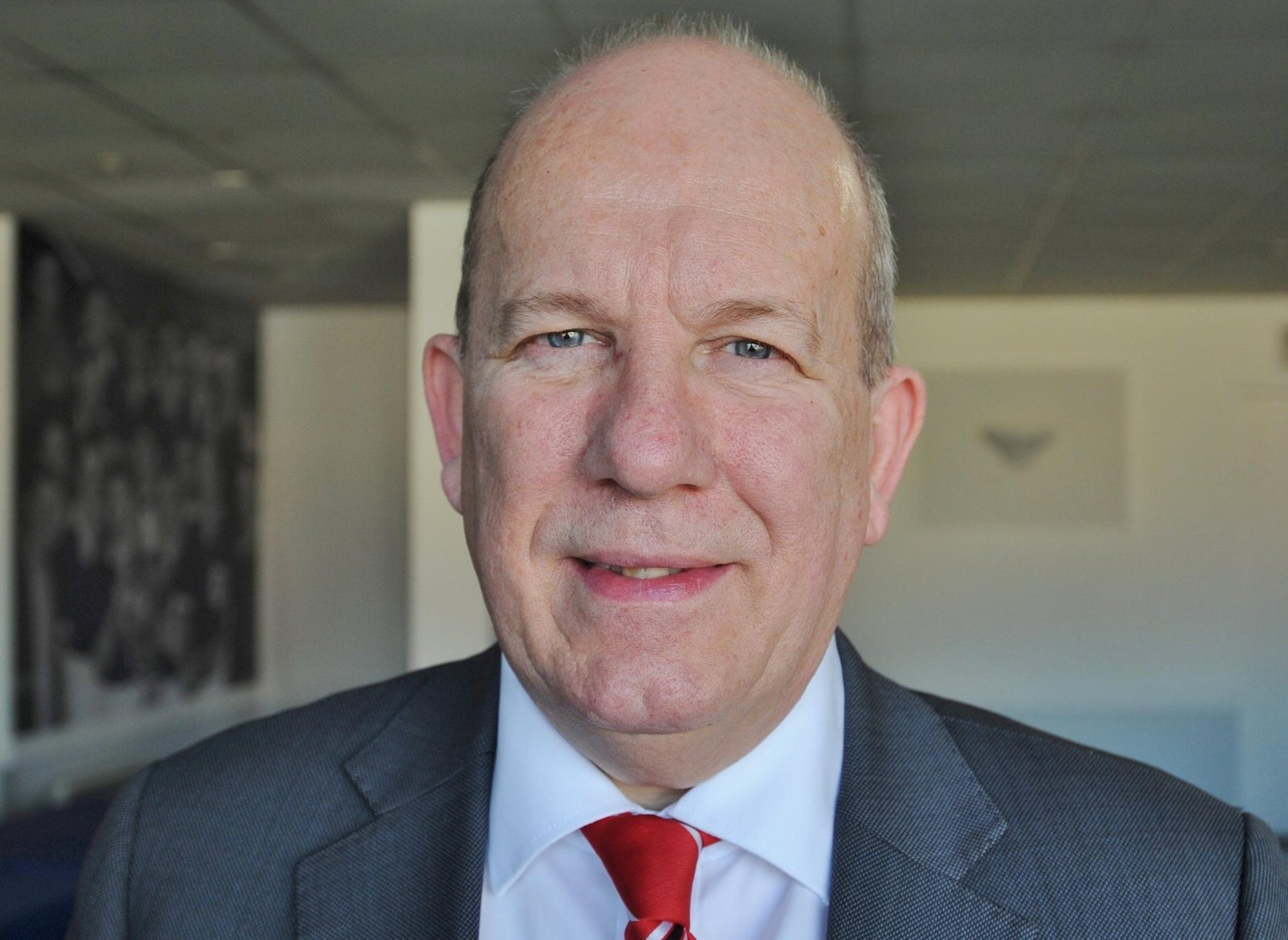 A Peterborough-based property auctioneer is celebrating its best start to the year despite a backdrop of rising interest rates and political uncertainty.

Bosses at The Auction House East Anglia, at Stuart House in St John’s Street, say people are still choosing to invest in property even though further interest rate hikes are expected which will increase the cost of loan.

New figures released by The Auction House show that between January and March it sold a record 892 properties out of 1,063 on offer and raised a total of £137,849,799.

Register to our daily newsletter

Gary Davison, regional manager of The Auction House East Anglia, based in Peterborough, said the company was having a record start to the year with sales rising despite higher interest rates.

Gary Davison, Regional Manager, said: “This is another remarkable set of numbers from the auction house, particularly given the broader economic position the market faced at the time. .

“Since December we have seen three consecutive increases in the Bank of England’s base rate – from just 0.1% in December last year to a more substantial 0.75% now, bringing it back to levels from before Covid.

He said: ‘Normally in such circumstances you would expect higher interest rates to encourage people to save more because they get a higher return and to borrow less because it’s expensive. – especially for those with adjustable rate mortgages, of course.

An auction organized by The Auction House in Peterborough, which is having a record start to the year with sales rising despite higher interest rates

“And yet, this year, these interest rate hikes do not appear to have affected buyer demand, which has remained strong throughout.

“It may have been the first consecutive increase since 2004, but it was also our best first quarter and our best March as well.”

Mr Davison added: “Even if continued inflation means we should expect to see further interest rate hikes this year – perhaps as early as the next Bank of England meeting

“Nevertheless, we firmly believe that the market will maintain its robust position, as it did in the first three months of the year.”