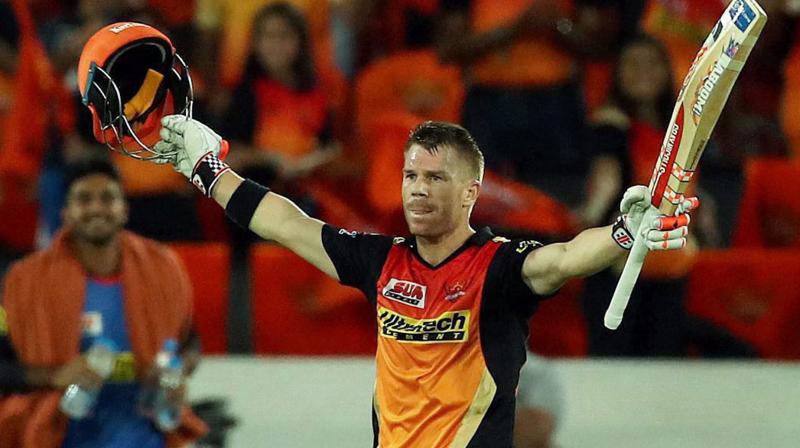 A total of 10 teams will participate in the upcoming IPL Mega Auctions, which are expected to take place in the month of February in Bangalore. So far, a sum of 338 crore has been spent by franchises to retain and acquire players.

The eight existing franchises have earlier named their respective list of players retained for the next edition of the tournament. The likes of Chennai Super Kings, Mumbai Indians, Kolkata Knight Riders and Delhi Capitals have retained four players.

The two new franchises, Ahmedabad and Lucknow, have also named their three acquired picks from the available pool. The rest of the players returned to the bidding pool.

According to reports, a total of 1214 players have registered for the mega auction. It includes 896 Indians and 318 overseas. To break it down further, the roster includes 270 capped, 903 uncapped, and 41 associated players.

Of all the countries except India, Australia (59) and South Africa (48) have the most players participating in the auction.

IPL Auction 2022: list of overseas players who have set their base price at INR 2 crore

There are many players who set their base price at INR 2 crore at auction. The list includes both Indians and foreign players.

Talking about foreign players, some of the big names such as Kagiso Rabada, David Warner, Pat Cummins, Faf du Plessis and Quinton de Kock among others got under the 2 crore bracket. Players in this bracket will have their bidding start from the base auction price of INR 2 crore.

Here is the full list of foreign players with a base price of INR 2 crore: