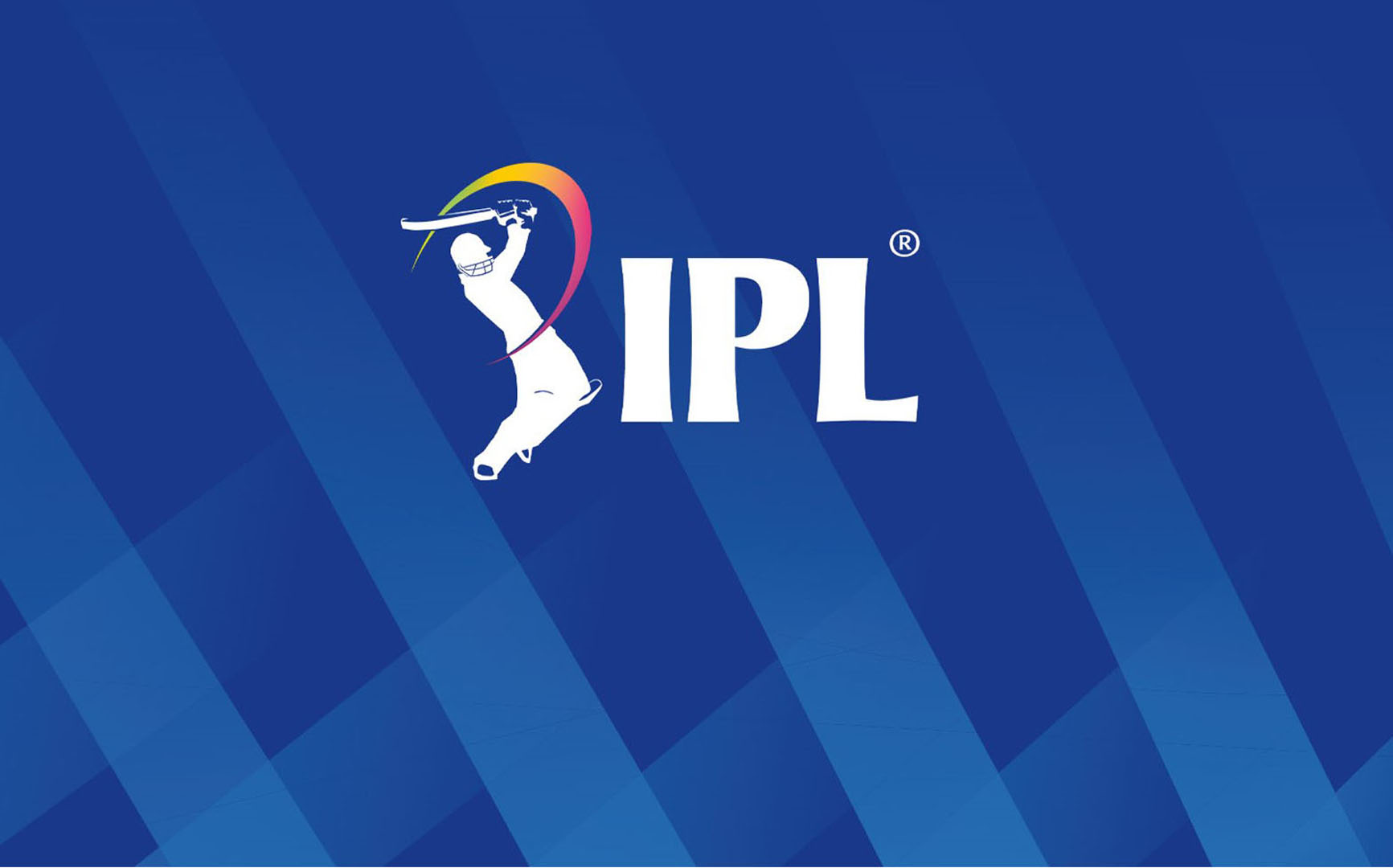 The 2022 Indian Premier League (IPL) player auction list is out with a total of 590 cricketers set to go under the hammer in the two-day mega auction taking place at Bangalore on 12 and 13 February 2022.

It will be the 15thand IPL season and some of the biggest stars in world cricket will come together to light up the prestigious tournament.

Among the 590 players registered for the auction, 228 are capped players, 355 are uncapped players and 7 belong to the Associated Nations.

INR 2 crore is the highest reserve price and as much as 48 the players have chosen to place themselves in this bracket.

IPL has always been a tournament where talent and opportunity co-exist and Indian U19 stars such as Yash Dhull, Vicky Ostwal, Rajvardhan Hangargekar and some of the talked about Indian cricketers such as Devdutt Padikkal, Harshal Patel, Krunal Pandya , Shahrukh Khan, Deepak Hooda, Avesh Khan, etc. will be looking to cash in and make their mark in the auction and then in the competition.

A total of 370 Indian players and 220 overseas players will be up for grabs in what promises to be an action-packed IPL 2022 Players Auction in Bangalore.

The breakdown by country of 220 foreign players is shown below: