“There were 189 registered bidders and over 1,000 people watched the four-and-a-half-hour auction,” said auction surveyor Robert Hurst.

“Many lots have done well regardless of the recent rise in interest rates to a 13-year high of 1.25%, the current inflation rate of 9%, a 40-year high, and that the Bank of England expects to be even higher by the fall.

“Our buyers view land, bricks and mortar as investments that outperform changes in the economy over the long term. Investors appreciate the attractive returns from our auctions which, in some cases, outpace inflation.

“The most expensive lot of the day was in the name of the executors, a four-bedroom detached bungalow near Roman Way in Felixstowe which sold for £412,000.

“The cheapest plot of land was a 1.2 acre plot of hobby land off Malthouse Lane in Ludham which sold for £26,000, showing there was something for every budget.”

A mix of other lots, including residential, commercial and land, went under the hammer. Some of the sales included:

Auction house East Anglia’s next auction will take place on Wednesday September 14 with a closing date for entries in mid-August.

If you have land or property to sell call the auction experts on 01603 505100 for free impartial advice or contact the team via the website at auctionhouse.co.uk/eastanglia.

Would you like to be informed of the latest real estate news in your region? Sign up for the Eastern Daily Press newsletter for our selection of the best local real estate stories. 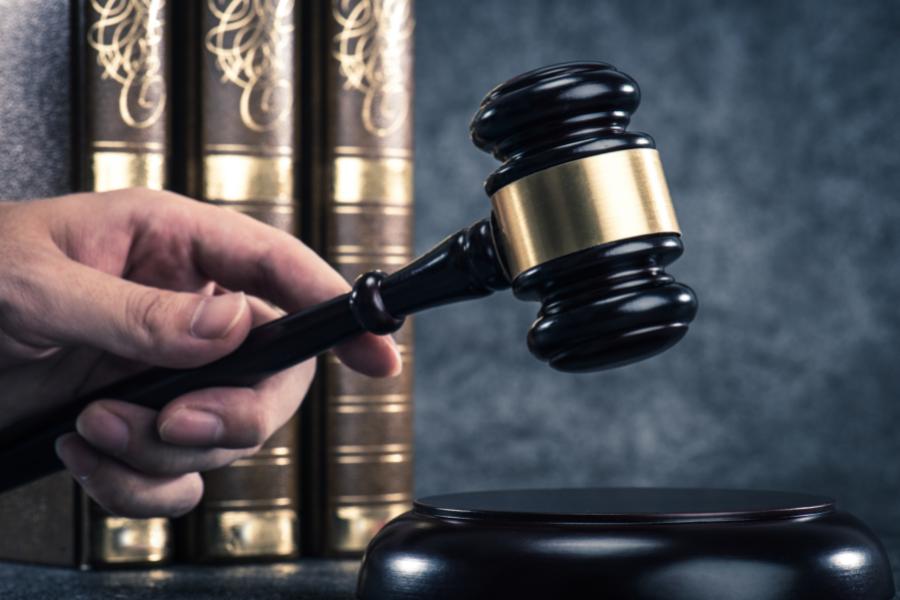