Auction house sells for more than $ 200 million in first fall art auction, led by a work of Basquiat at the height of his powers for $ 40 million 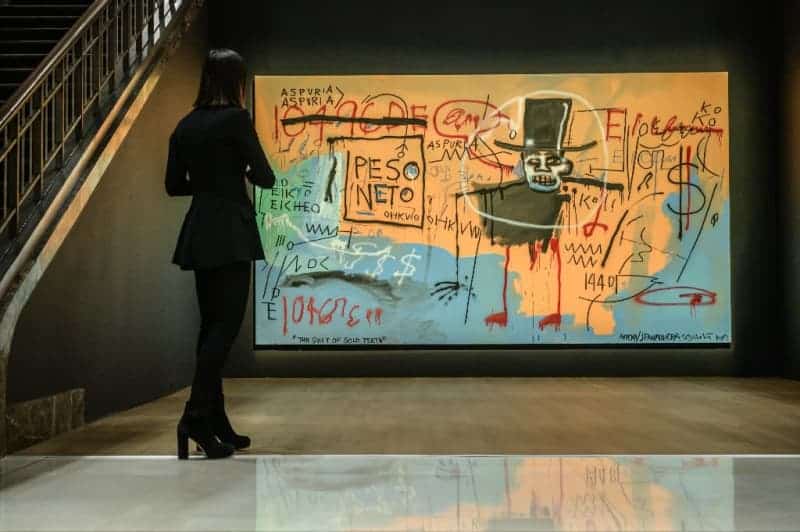 Auction house sells for more than $ 200 million in first fall art auction, led by a work of Basquiat at the height of his powers for $ 40 million

New York (AFP) – Christie’s first in-person auction in New York since the start of the pandemic grossed more than $ 200 million on Tuesday night, with paintings by Basquiat and Banksy slammed under the hammer.

A sign of the vitality of the current art market, the forty lots found buyers during the “21st century” auction at the Christie’s auction house at Rockefeller Center, open to the public for the first time since March 2020.

But it took place in a hybrid format, where it was possible to bid physically from New York or real-time connected auction rooms in London and Hong Kong, as well as online.

The auction’s total sales were $ 219 million, with registered bidders from 27 countries, Christie’s said.

The most anticipated piece was Jean-Michel Basquiat’s “The Guilt of the Golden Teeth”, a 1982 painting on a large-scale canvas that cost $ 40 million.

The piece “portrays Baron Samedi, a Haitian voodoo spirit and leader of Gede” and was “created at the height of the artist’s career,” the auction house said.

Scotsman Peter Doig’s 1990 Swamped painting sold for over $ 39.8 million, a record for the artist.

“HUMAN ONE,” the first physical and digital hybrid work by American artist Beeple, the record holder for an NFT (non-fungible token), sold for more than $ 28.9 million.

Ten artists set new records for their top auctions on Tuesday, while the 20th Century Artist Lot Sale is slated for Thursday. 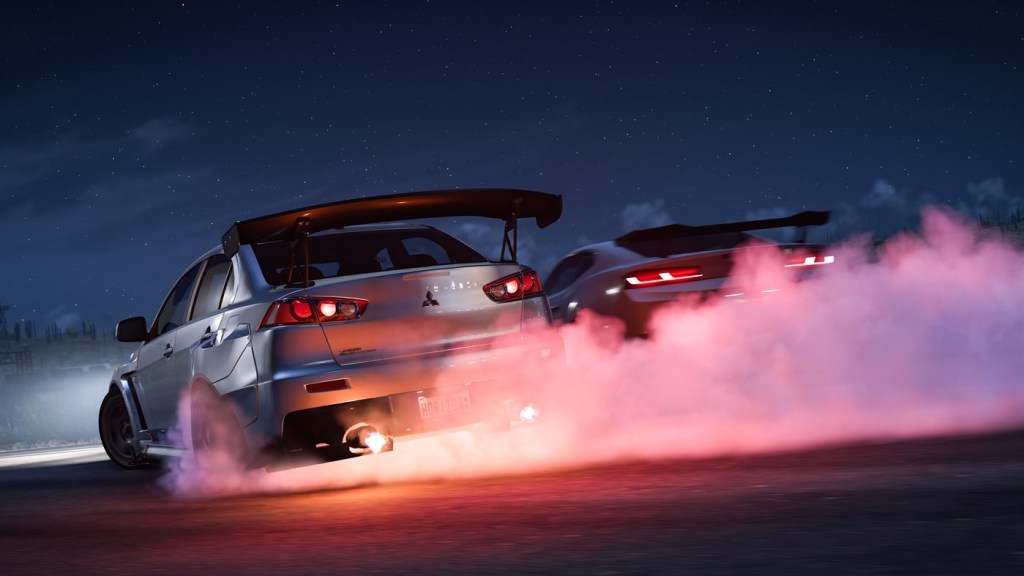