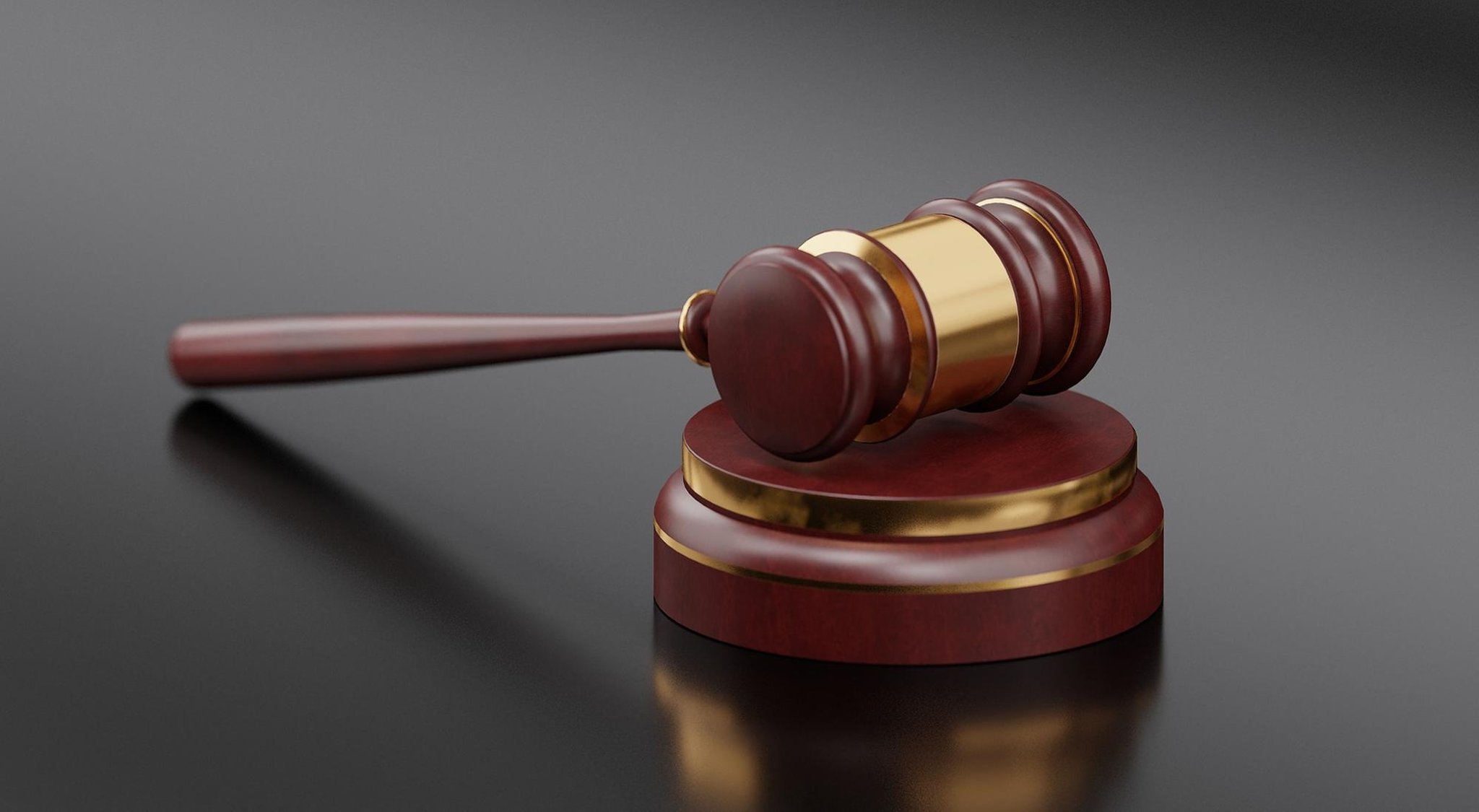 Taylor’s Auctions in Montrose was due to sell a human skull, thigh bone and hip bone on May 5, with each lot expected to fetch between £20 and £40.

The Society of Antiquaries of Scotland said the sale was unethical and asked the auction house to remove the items from the catalogue.

Register to our daily newsletter

Jonathan Taylor, the auction house’s saleroom manager, confirmed that the sale would be cancelled.

He said: “We are withdrawing the affected batches. It is legal to sell these items and they are sold in auction houses across the UK. We act as agents between the seller and the buyer.

“It was legal to sell these items, but ethically what is good for one person is not ethically good for another.”

Dr Simon Gilmour, director of the Society of Antiquaries of Scotland, welcomed the decision.

Dr Gilmour said: “We warmly welcome the auction house’s decision to remove these items from sale and hope they will join us in helping persuade other auction houses to Scotland to do the same.”

The human remains are to be sold at Taylor’s Auctions in Montrose on May 5. PEAK: DC.

He said the auction house initially “categorically refused” to stop the sale after contacting them.

He said: “The first thing to clarify is that it is not illegal to do this in Scotland.

“The buying and selling of human remains in Scotland is entirely legal, depending on their age.”

“It’s not illegal – but we think it’s unethical.”

The Human Tissue Act and the common law of the sepulchre, which relates to the disturbance of graves, may prevent such sales, but bones are likely to fall outside of these two laws.

He said the company supports the British Association for Biological Anthropology and Osteoarchaeology, which advocates that all human remains be treated with dignity and respect, regardless of antiquity or provenance.

Dr Gilmour added: “We don’t think it’s fair to buy and sell these items. You wouldn’t buy and sell people while they were alive, so why does that change in death? ?

“We don’t know what the wishes of that person or those people were.

“We can only assume that they donated their bodies to medical science to be used as teaching tools.

“I would very much doubt if they would have said ‘you can then sell me then’.

“We would like auction houses across Scotland to stop buying and selling human remains. No one is making a lot of money from this.

“However, we are talking about someone’s son or daughter and I highly doubt that if you could ask the family members they would agree to the remains being sold.

“As I said, it’s not illegal to sell them, but for us the ethical question is very clear.”

Dr Gilmour said the company would support legislation to stop such sales in Scotland.