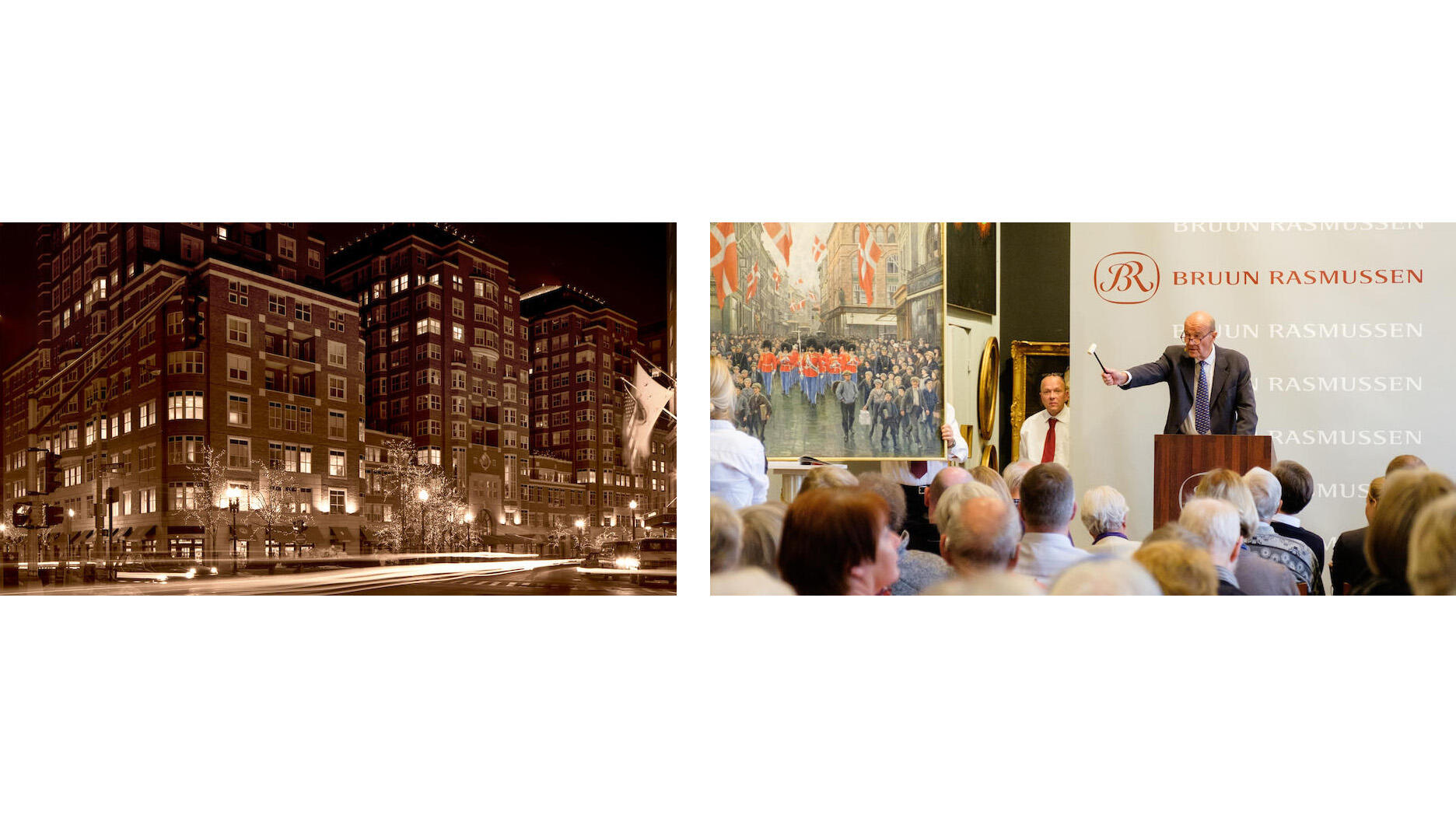 London—Bonhams announced two acquisitions this month, bringing its year-to-date total to three after the January purchase of Bukowskis in Stockholm, Sweden.

Skinner holds about 80 sales per year in 20 categories, including jewelry and gemstones.

Bonhams said Fletcher, Keane and all Skinner staff will join Bonhams, and the auction house will operate as Bonhams Skinner.

Bonhams, which already has salesrooms in New York and Los Angeles, said buying Skinner would give it better access to the North American market.

“Skinner is such an iconic presence in New England, and much loved and celebrated for the rich treasures it offers,” said Bonhams CEO Bruno Vinciguerra.

“It also has a well-established digital footprint across North America that complements Bonhams’ presence, which will allow both companies to reach more shippers and buyers.”

Related stories will be here…

The financial terms of this agreement were also not disclosed.

Bruun Rasmussen is headquartered in the Nordhavn district of Copenhagen, selling live through its downtown salerooms as well as online. The company is also the subject of a documentary series broadcast on Danish television since 2013, “Auktionshuset”.

It sells over 75,000 lots every year in a wide variety of categories, including jewelry as well as watches and clocks.

After the acquisition, Jesper will remain chairman emeritus and Jakob Dupont will remain CEO.

Additionally, Bonhams will retain all of Bruun Rasmussen’s staff and the auction house will be known as Bruun Rasmussen, which is part of the Bonhams network.

“This is Bonhams’ third recent acquisition and the fourth under Epiris ownership,” said Owen Wilson, Partner at Epiris.

“Bruun Rasmussen is a very complementary addition to the Bonhams family, building on its presence in the important Nordic market and offering many opportunities to develop synergies between the networks and brands of both auction houses.”

Epiris is the private equity firm that bought Bonhams, which was founded in London in 1793, in 2018.

Since then, the company has poured money into expanding Bonhams digital capabilities, marketing, new hires and acquisitions.

Besides Bukowskis, Skinner and Bruun Rasmussen, Bonhams bought the market in April 2021, an online platform for classic cars and motorcycles.