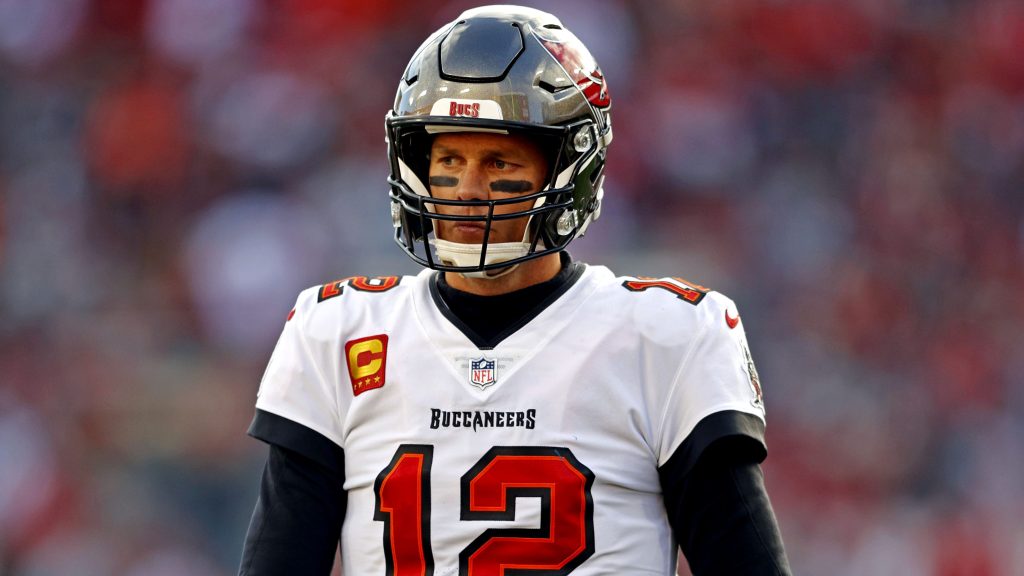 The sports memorabilia collector who offered to pay for Tom Brady’s final touchdown ball won’t have to. An agreement has been reached with the owner of the football, as well as with the auction house. As a result, the $500,000 sale was canceled according to ESPN’s Dan Hajducky.

The ball in question was used in the NFC Championship Game, when the Tampa Bay Buccaneers took on the Los Angeles Rams. Brady’s (almost) last touchdown pass in that game was a 55-yard throw to Buccaneers receiver Mike Evans. The Buccaneers would lose that game, with the Rams advancing to the Super Bowl.

As for the ball, Mike Heffner, president of auction house Leland’s, remained flexible about the situation.

“We wanted to do the right thing here,” said Mike Heffner, chairman and partner of Lelands, adding that although the original buyer has backed out, the consignee of the ball still plans to sell it privately through Lelands.

“All parties were waiting to see how it would go,” Heffner said. “Tom Brady, let’s face it, is a bit unpredictable these days. Until he throws his first touchdown pass in September, that ball is still the record.

With 624 career touchdown passes, Brady will have a chance to add to that number this season. The 624 touchdowns rank him first in NFL history.