At Christie’s auction house, a new class of interns and fellows diversify the art world

At Christie’s auction house, a new class of interns and fellows diversify the art world

Growing up in Houston, 20-year-old Jalen Turner often heard from his parents, “Get used to being the only person in the room who looks like you. Jalen shares this from a conference room in Christie’s in Manhattan, where the young black man and rising junior from Morehouse College is interning in the public relations department. As recently as two years ago, it’s almost certain that Jalen would have been the only minority on the show, and that’s if he got in at all. Prior to 2021, the only way to land an internship at the famous auction house was to get recommended by someone who worked there. Amid the racial reckoning of 2020, this is one of many corporate practices that Christie’s has changed.

“Redesigning the internship was probably one of the very first things we looked at,” says Sayuri Ganepola, global managing director of art funding at Christie’s and the company’s co-chairman for equity, diversity and inclusion in the Americas. “We wanted a complete overhaul, so we changed that to a program that’s a meritocracy [and] and also focused on bringing diverse talent into our pipeline.

Last year, for the first time, Christie’s opened the application process for its summer internship program to any up-and-coming junior or senior person enrolled in a US university. Previously solely for school credit, the eight-week internship is now paid, with additional funds allocated for travel and housing costs for students who need financial assistance to travel to New York and pay for housing. “Someone who is a candidate that we absolutely want to be here will have the opportunity to do so,” Ganepola said. Last summer, Christie’s received nearly 1,000 applications for 20 places. Previously, it was common for interns to have only a fringe interest in the arts, but they were able to do so thanks to their parents’ connections to the art world, says Ganepola. “We now have a truly engaged group of students who continually blow us away with their questions, their interests, and the work they are able to do.”

Jalen, who discovered the internship through an Indeed search, is one such student. So did Talisa Mohammed, a rising senior from Texas A&M University who interned in the public relations department last summer and returned this year to work alongside the social media team.

“From day two, we immediately got to work,” says Jalen, who is majoring in business administration with a concentration in marketing. “We had a few auctions that just ended, so I worked on writing press releases for those and familiarized myself with the [workplace] systems”. Meanwhile, Talisa learns the ins and outs of managing Christie’s Instagram and TikTok accounts. “I’m part of a first-generation student program at school. [and] advisors always send us opportunities,” she says. “I saw the one from Christie’s and I thought, oh that looks interesting. I study business and art; I feel like that’s the perfect solution.”

Although both Jalen and Talisa have found Christie’s to be a welcoming environment so far, that was not their initial perception. “It was exclusive,” says Talisa, “like a certain type of person could get into it. It wasn’t very accessible.” That’s a sentiment shared by Jack Nelson and Avani Shastry, two members of the program New York-based Christie’s 18-month graduate training program.

“I went to a small university in South Texas that wasn’t really known for art history,” says Avani, who studied at Trinity University. “I didn’t know anyone who worked in the art world; it seemed so foreign. Although she felt acceptance was a long time coming, Avani applied to the program and “was pretty shocked” when she got the offer. “I walked into Rockefeller Center and I was like, ‘This isn’t real life.'” While the application process for the Graduate Training Program has always been open to anyone wishing to apply, priority has always been given to former interns – interns who got their foot in the door via an internal referral. Neither Jack, who dated Brown, nor Avani interned at Christie’s while in college, although Jack tried. 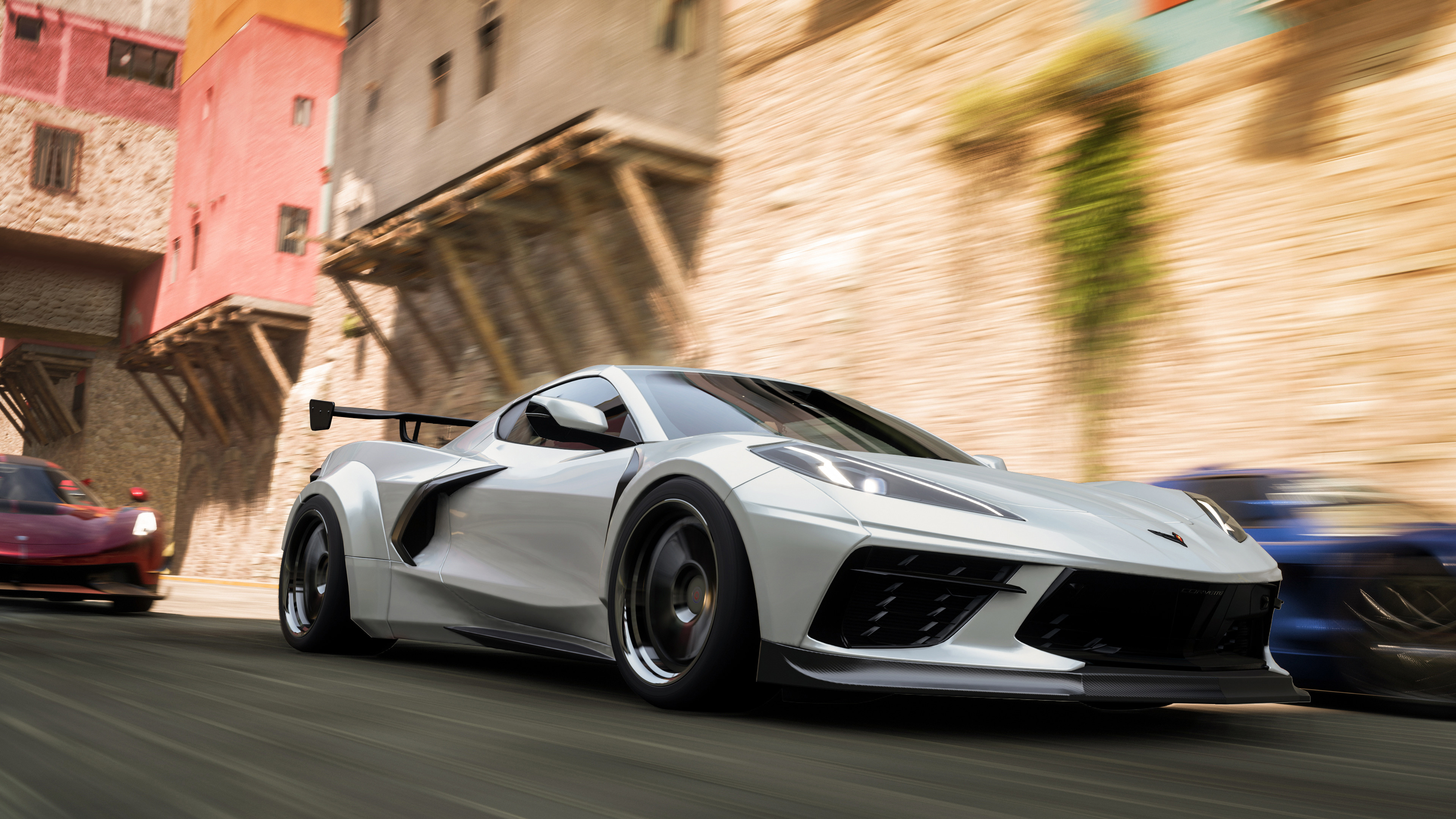 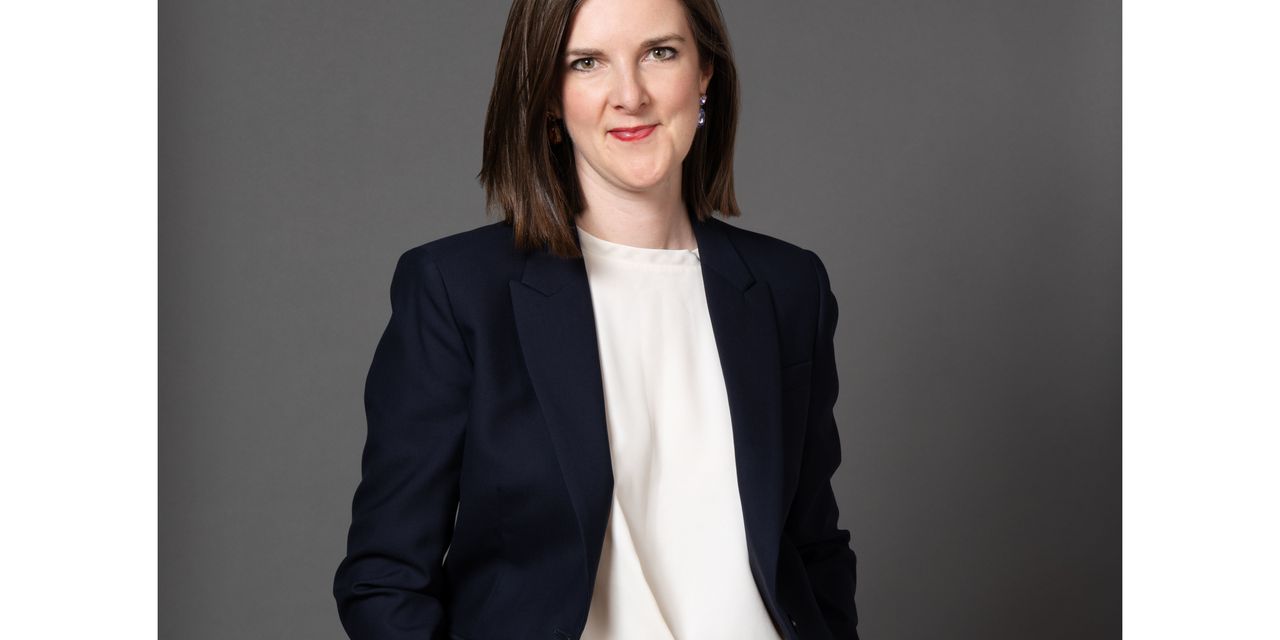