As his auction house sets new records, a Wknd interview with Dadiba Pundole 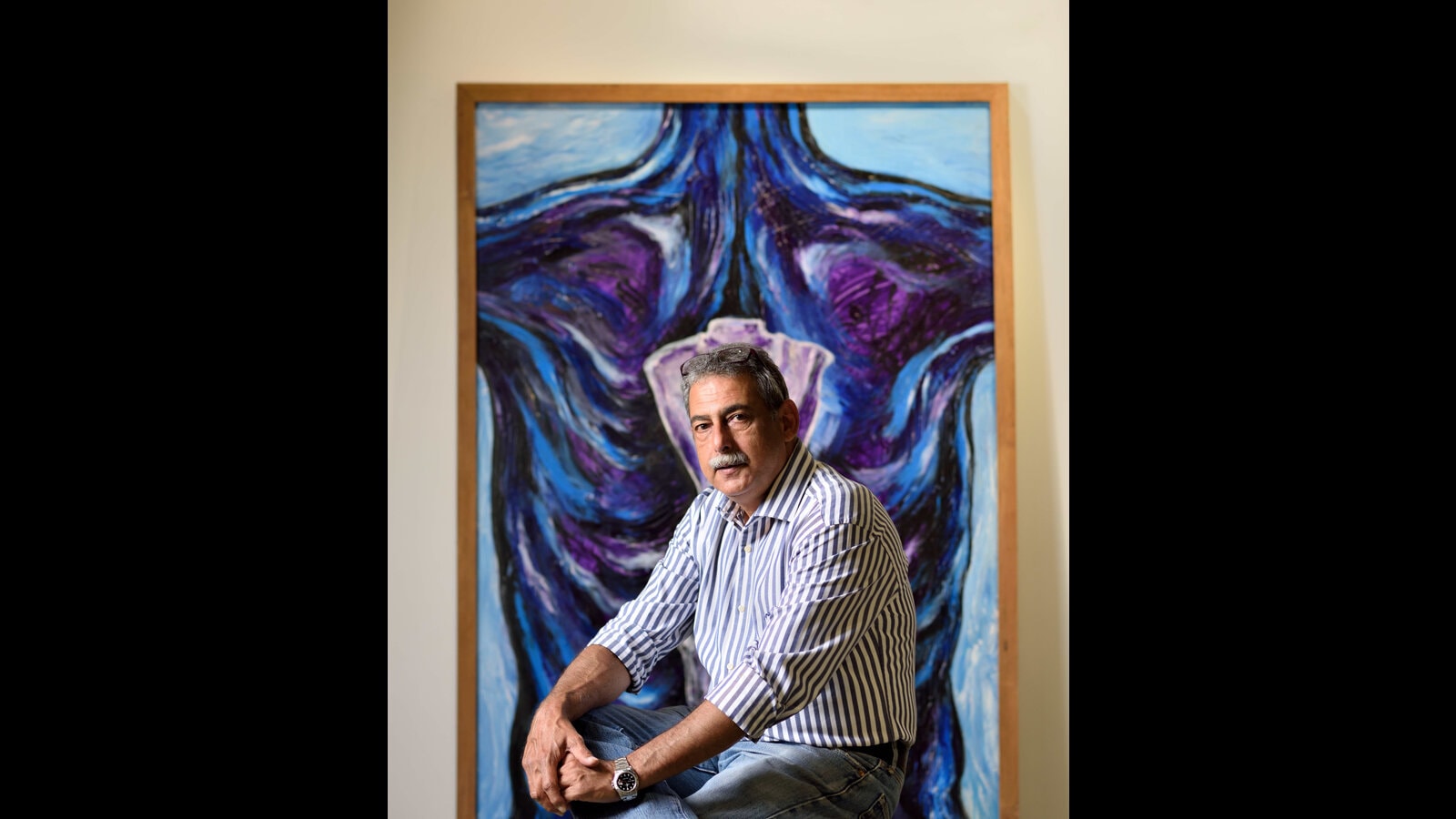 As his auction house sets new records, a Wknd interview with Dadiba Pundole

“Honestly, the first thing I felt was a huge sense of relief,” says Dadiba Pundole. He refers to those brief, hushed moments at his auction house, Pundole’s, on the evening of February 24, just after an untitled 1969 summary of VS Gaitonde was recovered ₹42 crores at the Glenbarra: A Lasting Legacy sale.

The painting set a record for the highest price paid for an Indian artwork at auction. It also broke the auction record for a Gaitonde – an untitled 1961 work by the artist sold for ₹39.98 crores at a Saffronart sale last year.


This is as much a record as it is a new milestone in Pundole’s legacy. The auction house is just over a decade old. Pundole, 59, and his wife Khorshed, 59, set it up in 2011, after the Pundole Art Gallery in Mumbai, which he had run since 1990, closed. “I just didn’t want to multi-task,” says Pundole. The gallery was established by her father, Kali Pundole, in 1963, and was an influential hub for India’s emerging modernist painters at the time.

Gaitonde (1924 – 2001) was one of the artists the gallery had represented from the start. Pundole was therefore familiar with the extensive blue-hued abstract work that set the record late last month. “I’ve known about this painting for a while,” he says. “It marks a turning point in the career of the artist, this period of 1968-69 when Gaitonde enters a phase of maturity. But I must admit that the first time I saw it in 1994, during an exhibition at the Jehangir art gallery, my understanding of art was limited. It didn’t do much to me. »


He caught the eye of an unlikely collector at the time, a man who would go on to shape the Indian art market for decades to come. Japanese fish processing businessman Masanori Fukuoka had been visiting India for years to study Buddhism. He started collecting Indian art in the early 1990s and established the Glenbarra Art Museum in Japan in 1991, with works by 60 Indian artists including Tyeb Mehta, KK Hebbar, MF Husain, Jogen Chowdhury, Ganesh Pyne, Arpita Singh and Gaitonde.

“Many of these artists were alive at the time and there was no local art market to speak of, apart from a few wealthy families, expatriates and trading houses,” Pundole recalls. Indian paintings were cheap. “A great work by MF Husain, the most famous artist of the time, cost a little over one lakh. You can buy a Gaitonde for as little as ₹22,000. So he (Fukuoka) was sucking up all that art. I found it a bit brash – most gallerists did. He didn’t want to listen to us. But it was a boon for artists and galleries.

The 1969 Gaitonde was among the works that Fukuoka picked up, and over the decades Pundole has warmed to both collector and painting. Developing a friendship with Gaitonde, a quiet, pensive, almost meditative man, also helped. “Gaitonde didn’t care what the next person did. Prices never affected him. Politics was the last thing on his mind,” says Pundole. “He wasn’t normal for an artist; he sure wasn’t normal. But I realized he was special. And if he was special, his work had to be. Even today, I don’t understand Gaitonde the painter, but I do understand Gaitonde the man. And my confidence in his work stems from that.


This is what made Pundole confident in the Fukuoka Purchase Auction all these years later. When artwork prices are this high, the list of interested buyers is usually small, experienced and familiar. “You’re not going to get a random offer out of nowhere,” Pundole says. There is apprehension. “You don’t really know how buyers think. I don’t sleep well the night before an auction.

Among the 57 lots the Glenbarra Museum sold at the auction were works by Tyeb Mehta, Akbar Padamsee, Arpita Singh and Jagdish Swaminathan, all of which set new records for these artists. In total, the sale of the 57 lots yielded a total of approximately ₹155 crore ($20.68 million), the highest ever for a single Indian art auction. “I thought the auction would go well, but no one saw it coming,” Pundole said.


The 21st century has been a turning point for Indian art sales. In 2002, Fukuoka’s purchase of Tyeb Mehta’s Celebration for approximately ₹2.19 crore was the highest price then paid for an Indian painting. “The most expensive painting that the Pundole Art Gallery would have sold before it closed would probably have cost ₹1 crore, maybe a bit more,” says Pundole. “If you had told me I would look 42 times more at auction in a decade, I wouldn’t have believed you.”

Yet Pundole believes Indian art’s greatest success is not its auction prices, but its overwhelming acceptance in India and abroad. “Older artists didn’t create work for the recognition and certainly not for the money, but they kept doing it – that’s what makes them special,” he says.