QUEENSBURY – The annual Warren County Property Tax auction is slated for later this month, and potential bidders will find more properties and more homes for sale than in recent years.

The October 19 auction at the County Civic Center will feature 38 properties owned by people who have not paid their property taxes for at least three years. There aren’t any high value commercial properties this time around, but there are two with waterfront access, as well as some vacant lots with significant value.

Lexie Delurey, the county’s director of real estate and tax services, said there were slightly more properties for sale this year than in recent years, with more homes as well. The average has been around 35 properties available in recent years, 24 of which were sold in last year’s auction for $ 290,420.

â€œWe have more residences this year, but only two or three of them are occupied,â€ she said.

Delurey said her office had tried to help the owner, but was unwilling to work with the county. Almost $ 40,000 is owed in property taxes.

County Treasurer Michael Swan said Delurey’s office and his office had tried to help the woman owner of the properties and were heartbroken that years of efforts had been unsuccessful. 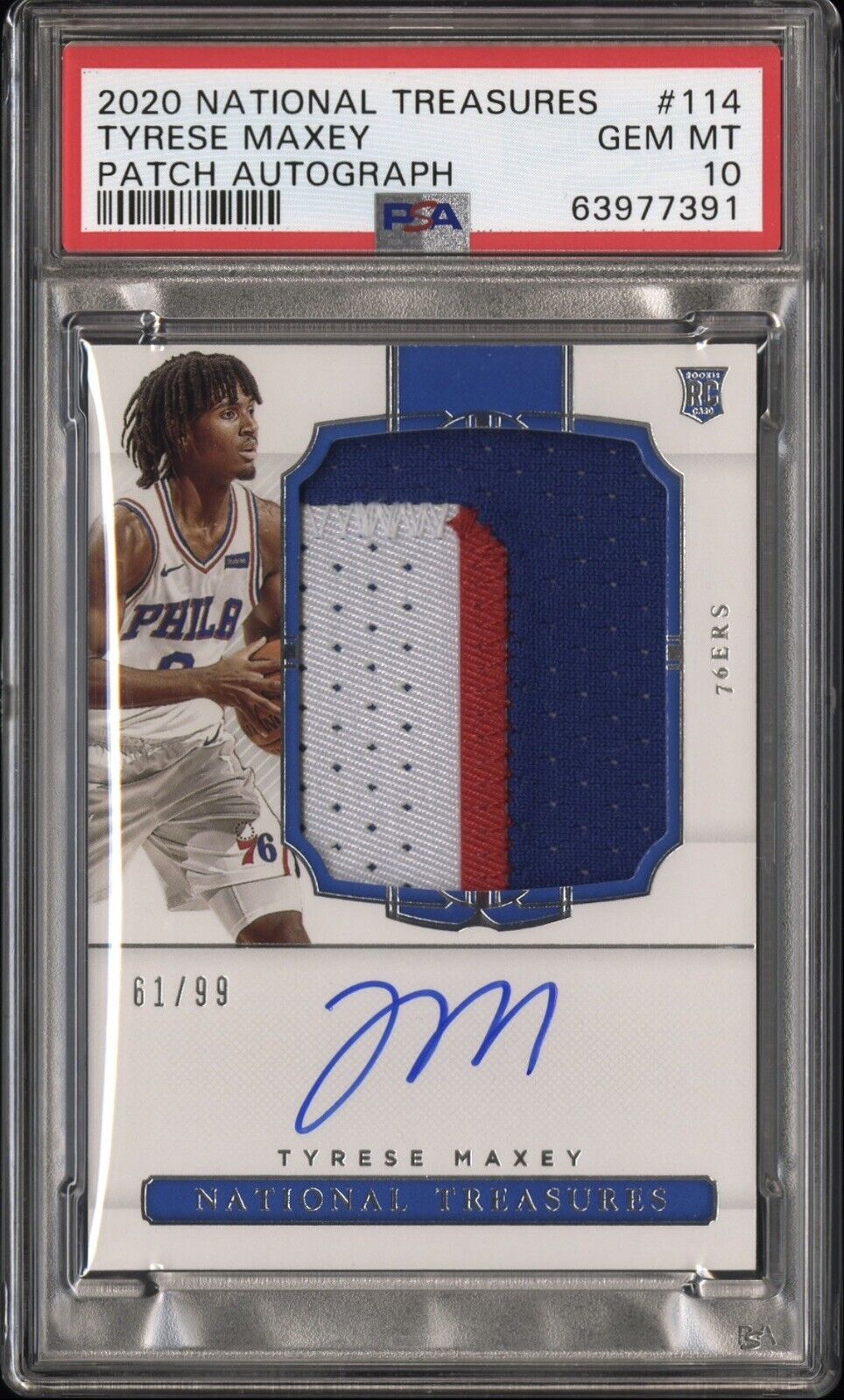