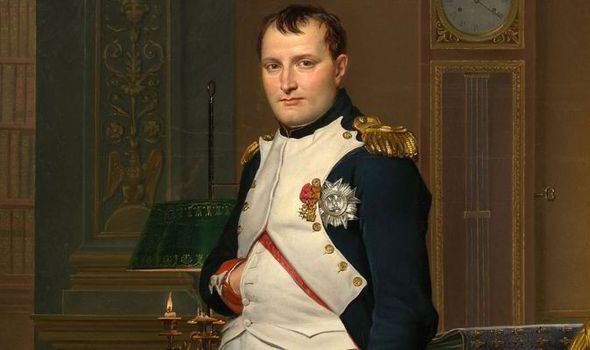 The locks of gray hair were given by the emperor to his servant during the six years he spent in St Helena after his defeat at the Battle of Waterloo in 1815. A note of provenance with the hair reads: “Napoleon’s hair donated by Marchand, the Emperor’s valet at Saint Helena.” Louis Marchand became a […]