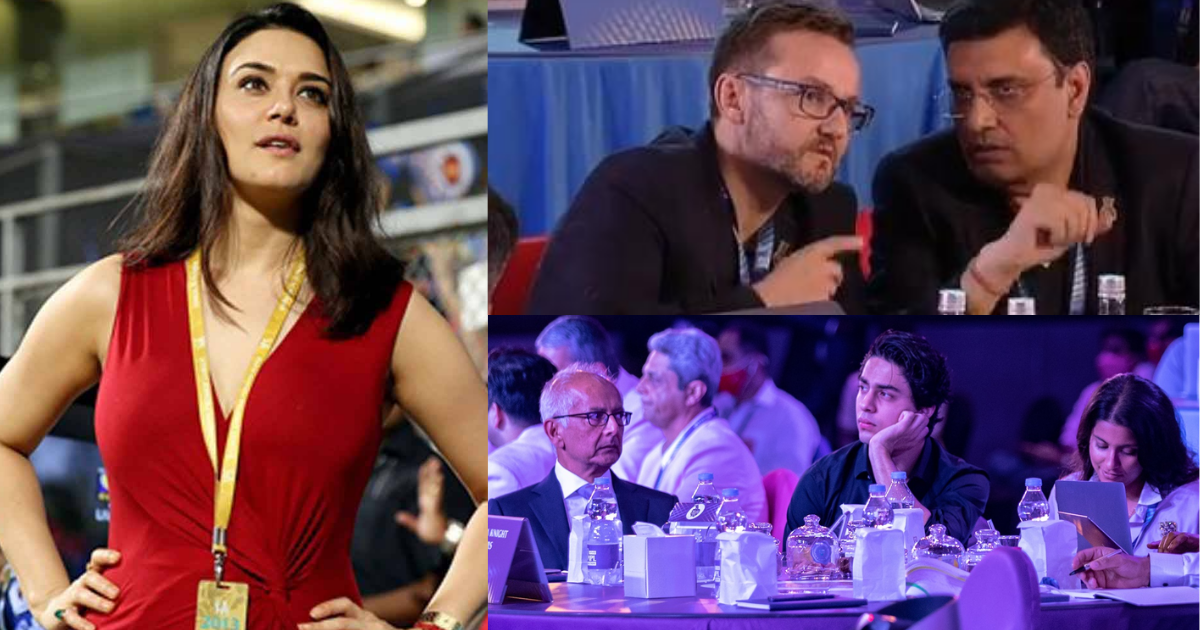 The final list of players for the IPL 2022 Mega Auctions has been released. A total of 590 cricketers have been shortlisted for the auction which will take place in Bangalore on February 12-13, 2022. A big name who was not in the list was T20 legend Chris Gayle

According to Cricbuzz, at least two franchises that Gayle had previously played for wanted her name included in the final auction list. But the ‘Universe Boss’ has decided that he will not participate in IPL 2022.

Chris Gayle played for three teams during his 13-year IPL journey: Kolkata Knight Riders, Royal Challengers Bangalore and Punjab Kings. Gayle scored 4965 runs in the IPL, averaging 40 with 6 centuries and 31 fifties at a strike rate of 149.

Gayle has a number of IPL records, including the most centuries (6) and the best individual score – 175*. He broke 357 sixes in the money-rich league, which is the most of any hitter. Second-placed AB de Villiers is 106 six behind Gayle.

Gayle is a household name in India, where her explosive stick has captivated fans for years. His time with RCB, in particular, will be fondly remembered. He’s a T20 superstar, and any IPL viewers will definitely miss the fireworks from his bat this time around.

The player auction list has come out with a total of 590 cricketers set to go under the hammer in the two-day mega auction which will take place in Bangalore on February 12-13, 2022.

IPL 2022 is set to start the last week of March

The IPL will grow to ten teams in 2022, with two new franchises (Lucknow and Ahmedabad) joining the competition. IPL 2022 is scheduled to start the last week of March. BCCI plans to hold the entire tournament in India.

Before the bidding, the two new teams have already selected their three draft picks. KL Rahul, Marcus Stoinis and Ravi Bishnoi have been selected by the Lucknow Super Giants while Hardik Pandya, Rashid Khan and Shubman Gill will play for the Ahmedabad franchise.